End Misconceptions, Be Informed. We aim to spread the truth about Islam by clearing the misconceptions and we strive to deliver authentic information based on the true essence of the religion which is peace, harmony and righteous actions.

Islam comes from the root word ‘S-L-M’ which comprehensively translates to Peace/Submission, while passively meaning ‘to be secured, pacified and submitted’. Islam means Attaining peace through willful submission and surrender to the creator- Allah. Islam is a complete way of life. It is not named after a person or tribe and one who accepts Islam is termed as a Muslim, who can be from any racial or ethnic background. The six basic articles of belief in Islam include- Belief in Allah, Belief in Angels, Belief in the revealed Books, Belief in the Prophets, Belief in the Day of Judgement and Belief in Divine Destiny. The five pillars of Islam are- Declaration of faith, Establishing regular prayers, Paying charity, Fasting during ramadhan and Pilgrimage. US based Pew Research Centre has established that Islam is the fastest growing religion and by 2070 Muslims will be largest religious group. 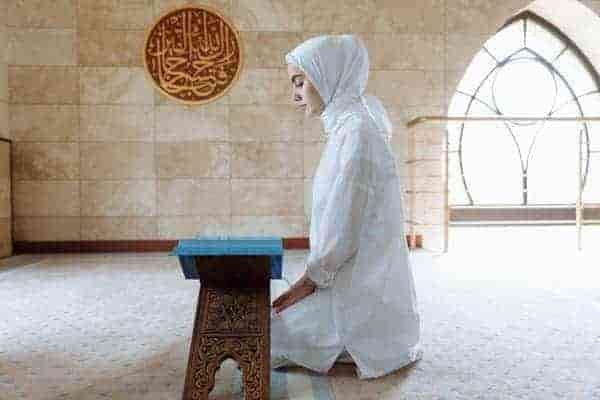 The Islamic understanding of God is distinct from other religions and beliefs since it is based upon pure and clear conceptualization of monotheism. This essentially captures the concept of god, where belief in One God is the most fundamental and important concept in Islam. Muslims believe that it is One God- Allah, who created the universe and everything that is in it and has power and control over all of creation. He, Allah is unique and exalted above everything He has created and His greatness cannot be compared to any of His creation. He is neither begotten nor He begets. He is the One deserving of any worship and the ultimate purpose of all creation is to submit to Him. Fully accepting the oneness of Allah is to not associate any of His attributes to His creations or to not associate any of the attributes of the creation to Him. 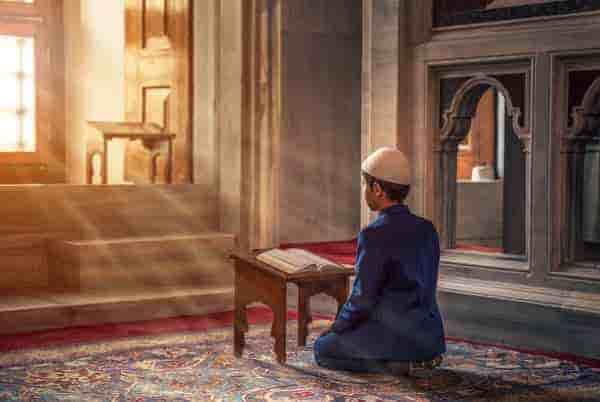 Allah sent all the Prophets and Messengers to call for worship of Allah alone and to bring people from darkness to light. Prophet Muhammad ﷺ was sent to a nation where, people made alterations and changes in the beliefs and laws, truth was extinguished and falsehood prevailed, oppression and evil became widespread and people needed religion to guide them to the straight path. This has been explained in the following verse, ‘And We have not sent down the Book (the Quran) to you (O Muhammad), except that you may explain clearly unto them those things in which they differ, and (as) a guidance and a mercy for a folk who believe.’ [al-Nahl 16:64].
He ﷺ was nothing but an orphan who was illiterate and blessed with no worldly goods, yet Allah made him such a way that according to every standard by which human greatness can be measured he was matchless; no person was ever greater. 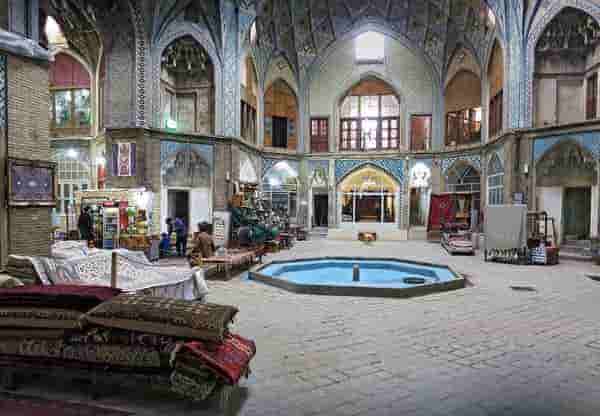 Allah says in the Quran, 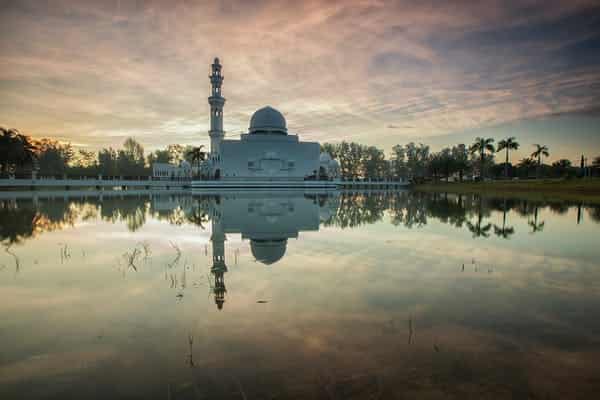 In Islam, death marks the end of wordly life and the beginning of Afterlife. Belief in afterlife is one of the six articles of faith in Islam. It is mentioned in the Quran that, ‘Every soul will taste death. And you will only receive your full reward on the Day of Judgment.’ [Al-Imran 3-185] Islam elaborately discusses what happens before, during and after death. After death and resurrection, Allah will judge every man and he will decide if the person’s Aakhira lies in Jannah (Heaven) or Jahannam (Hell). In Surah An-NIsa Allah describes briefly the eternal life of those in hell and heaven. 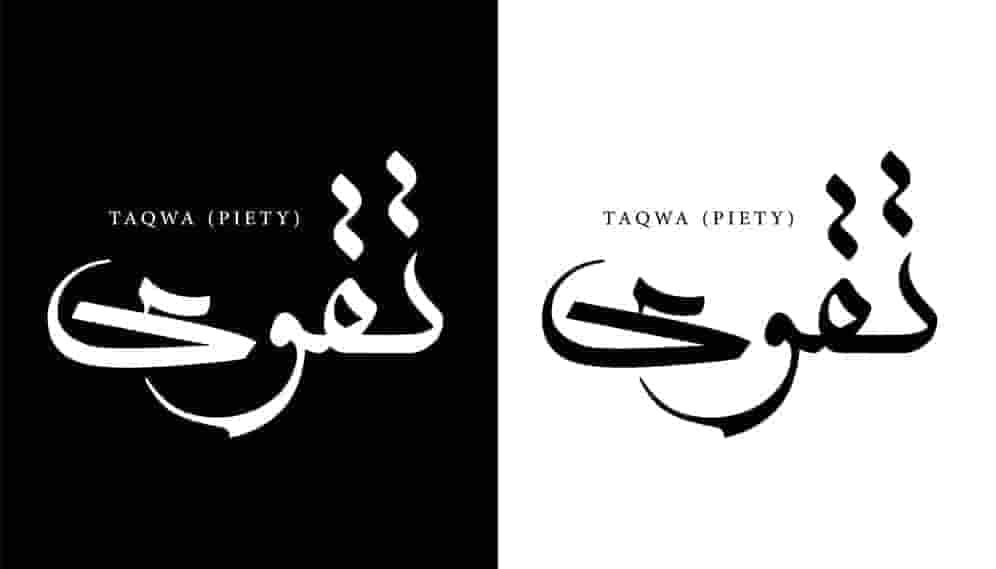 Quran, the Islamic scripture,revealed to the last Prophet Muhammad,is a book that contains the word of Allah.The Quran is preserved in both written and oral forms, without any alterations or fabrications. It provides direction for mankind to help judge between right and wrong.

Ahadith is a record of the life of our Prophet Muhammad collected by learned scholars across various times.Ahadith gives us the exact description of the Prophet’s life, his sayings,his commandments, revelations and jurisdiction. 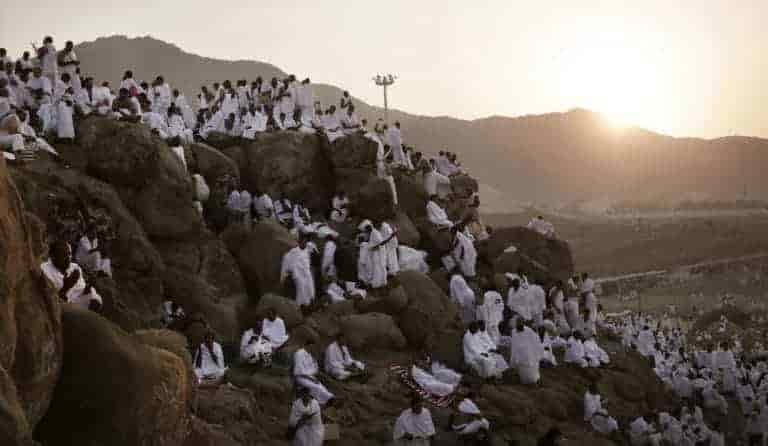 Mosques are places that are beloved to Allah in this world. They serve for prayers, as centers for education and information, places for social welfare and dispute settlement. Huge gatherings are seen everyday across all mosques, where people come together and pray. 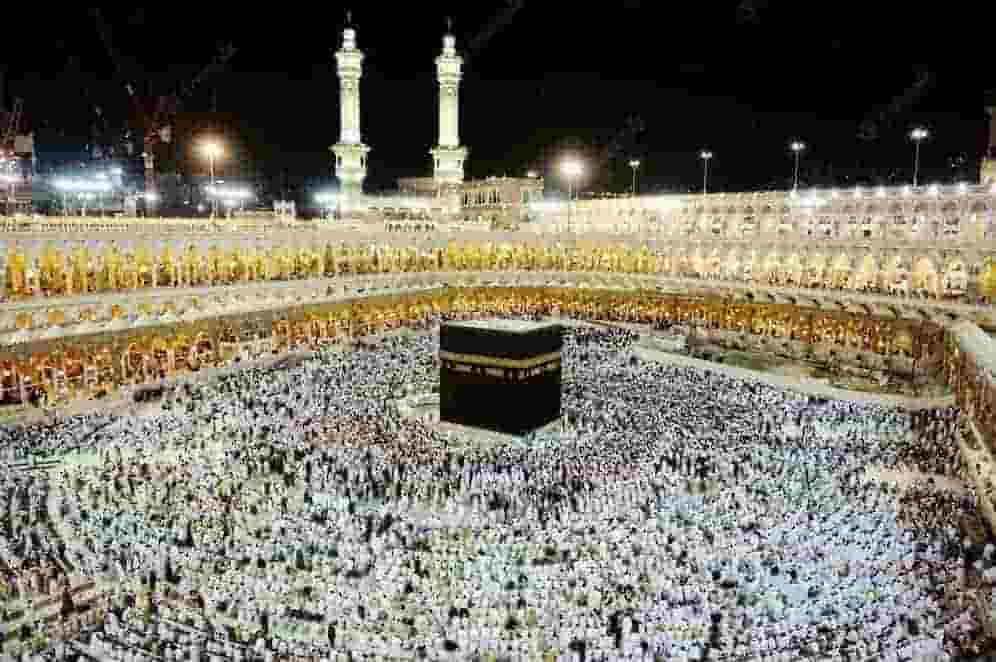 Hajj is an annual religious pilgrimage to Mecca undertaken each year by millions of people from all over the world. We 've given the hajj tour video For those brothers and sisters who don't have any idea about how an hajj pilgrimage will be.

What is so significant of being a woman, that is too in Islam? Generally speaking women are the peace and tranquility of

Polygamy in Islam is characterized by others in numerous word references as: “Any person (male or female) may unconditionally wed unlimited number

A Basic Aspect of Faith The Day of Judgement is a difficult, frightening and terrifying event. On this day, Allah ﷻ the

Quran, the Holy Book of Islam This world have seen innumerable incredible literatures till date, those were written by great humans from

FILL OUT THE FORM FOR  FREE QURAN AND OTHER INQUIRIES